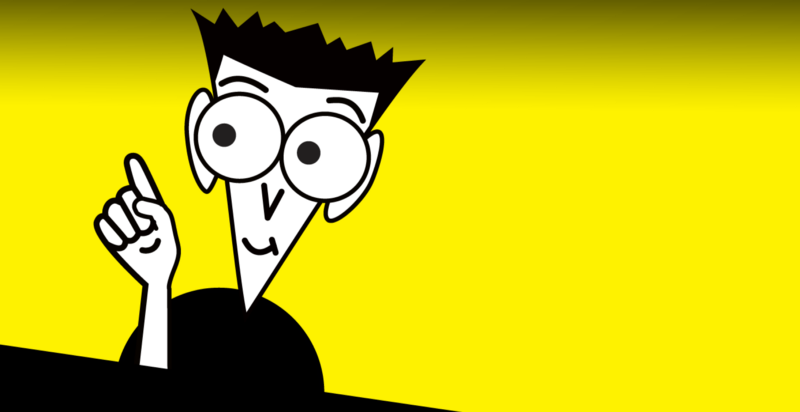 By the time of the original post, what I’ve written made sense as they were related to some problems I faced when following that instructions.

Things changed a lot since then and even those problems are not there anymore!

So I can only recommend to read the original post from Grav’s blog. It’s always up-to-date and it contains the best instructions.

As expected, the first thing I needed to do was to install MAMP (MacOS, Apache, MariaDB/MySQL y PHP). The thing is I wanted multiple PHP versions because of the mix of legacy and new projects. A friend recommended me to follow this guide from Grav’s blog, which is gold.

Anyway, there are some minor issues that I had while following it.

It’s mandatory to install the PHP extensions with the --build-from-source option. Otherwise, it’ll throw an error. So, wherever the guide says “install an extension” the final commands should be:

If you already did install them, then just use thereinstall command.

The guide forgets to mention that Apache needs to be listening the port, so you need to add the command Listen 443 after the line that says Listen 80

This was tricky and it was so simple at the end… 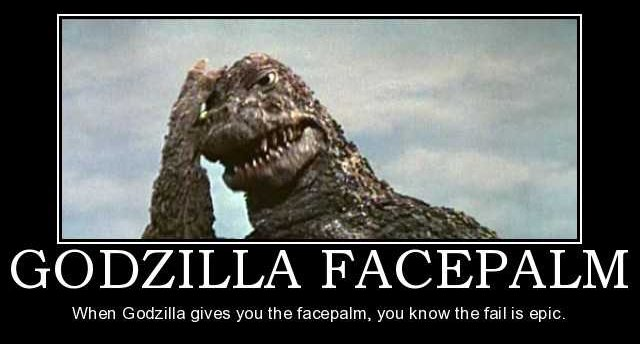 The old mysql extension (mysql_*) doesn’t come pre-installed with Homebrew PHP (as it does happen with mysqli_* extension). For worse, when you try to install it with the option --with-libmysql it doesn’t find some libraries at /usr/local/bin so it doesn’t install at all. Happily, Github exists.

So, in resume, you first need to install MySQL:

Then, you need to stop the MariaDB service, unmount it and then mount MySQL.

Once you do this, you have to go to /usr/local/lib and duplicate and rename the following files:

Now you can install PHP with the — with-libmysql option:

If you already installed php55 or php56, just use reinstall instead of install 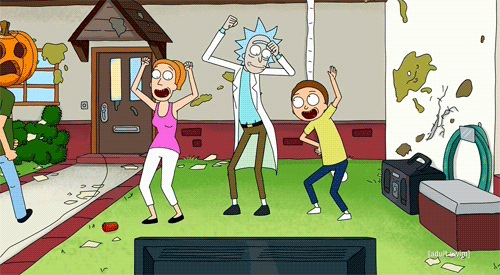 Thanks for your time!